The top priority this time for Big Blue—which famously dumped its personal computer business in 2004 to focus on consulting and services—is software. Mr. Palmisano wants that high-margin business to account for about half of the company's pretax profit by 2015, up from just over a third in 2003.

Specialized software, meanwhile, is harder to replicate and still grows at a high rate and commands high margins. Last year, IBM's pretax profit margin was 18.9%, up from 10.6% in 2003. The company's new goal is to reach a pretax margin of 20% by 2015.

As the losses accelerated, there were little to no "buy" orders left in many stocks and other assets, causing a plunge that saw some securities spiral to near zero. "You just blew through everything," he said.

They are hoping they will put it behind them," said Matt McCormick, portfolio manager at Bahl and Gaynor. "They will have an actionable event. The costs will be defined. The risks will be quantified, and then they can go back to making money.

I realize I’m taking a bit of arithmetic license—I’m assuming Operating Expenses are uniform for all product categories, and so on. But the essence remains: Apple makes $3B of profit from its iPhone while HP takes in a mere $500M on its PCs—that’s a 6x difference. The Center of Money has shifted.

I've got a theory, and it's this: Steve Jobs believes he's gambling Apple's future — the future of a corporation with a market cap well over US $200Bn — on an all-or-nothing push into a new market. HP have woken up and smelled the forest fire, two or three years late; Microsoft are mired in a tar pit, unable to grasp that the inferno heading towards them is going to burn down the entire ecosystem in which they exist. There is the smell of panic in the air, and here's why ... 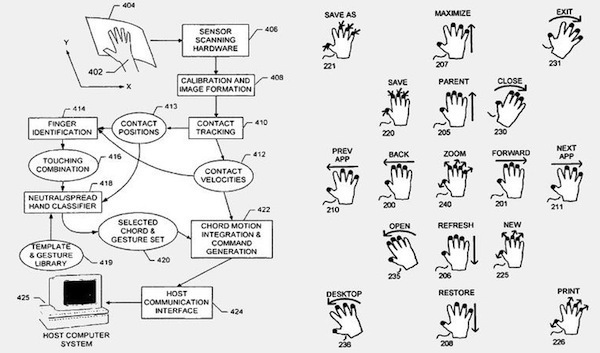 Apple is moving on to the 4.0 stage of its mobile platform, has consistently hit promised milestones, has done yeomen's work on evangelizing key technologies within the platform (and third-party developer creations - "There's an app for that"), and developed multiple ways for developers to monetize their products. No less, they have offered 100 percent distribution to 85 million iPhones, iPod Touches and iPads, and one-click monetization via same. Nested in every one of these devices is a giant vending machine that is bottomless and never closes. By contrast, Google has taught consumers to expect free, the Android Market is hobbled by poor discovery and clunky, inconsistent monetization workflows. Most damning, despite touted high-volume third-party applications, there are (seemingly) no breakout third-party developer successes, despite Android being around two-thirds as long as the iPhone platform.

via online.wsj.com
Browse the Archive »